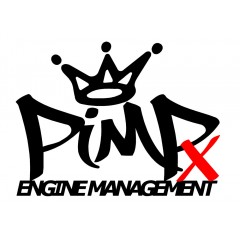 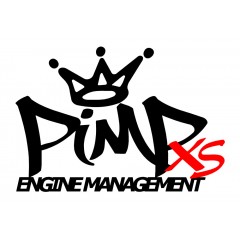 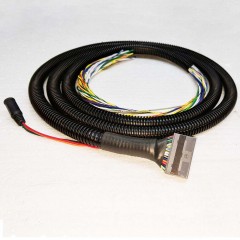 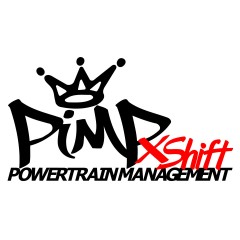 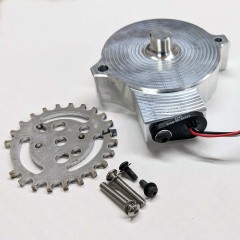 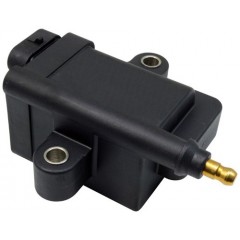 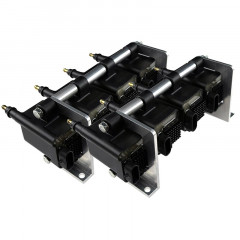 These brackets can be used to mount our IGN-1A Smart Coils (also sold by Holley, AEM, AMP EFI, etc.).. 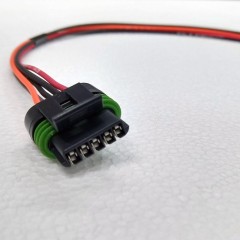 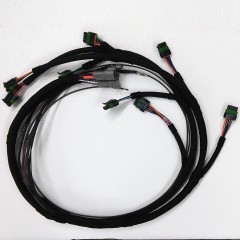 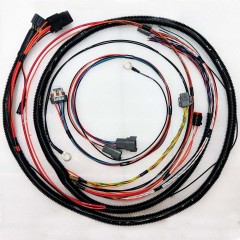 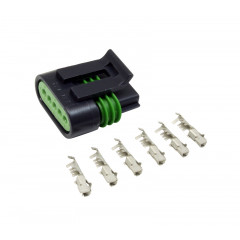